- January 05, 2019
New Years Eve day I woke up semi early and went for a stroll around the town, then went back to the hotel and took a 3 hour nap. For some reason I had been completely out of energy to do much of anything the last couple of days. Turns out my body needed Zicam (aka I was starting to get a cold). Two days of Zicam and life was getting better, but still on the upward slope). Last night for dinner I forced myself out by going to Utopia where I would meet with a couple people that had posted on the FB SE Asia Backpacker page about going out/meeting up in Luang Prabang. Figured it would be a good way to meet folks and then have people to hang out with for NYE. I was right. The plan for this night was much of the same - meet at Utopia, a cool bar with firepits, horseshoes, waterfront benches, couches inside to chill on, a big screen TV, and nightly fireworks. I didn't want to start drinking as early as they had planned on meeting, so I went out to dinner. Then hit a couple of bars on my walk to Utopia around 11pm and met people along the way who also tagged along to the final destination. In all there was a group of us (earlier in the day complete strangers, then new friends for a New Year!) that gathered near the fire pit and the music area to do the 2019 Countdown. They made a huge scene for the New Year which was fun. Complete with music, techno lights, fireworks, a toast, and more celebration around a GINORMOUS bonfire. 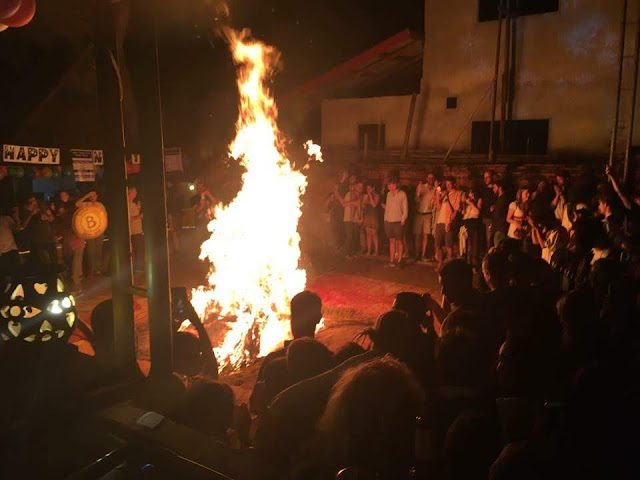 Along the journey I walked through the main square where they were also doing a celebration and mass countdown for families. They went all out for it which for some reason surprised me, but I was happy to witness the enthusiasm!!! 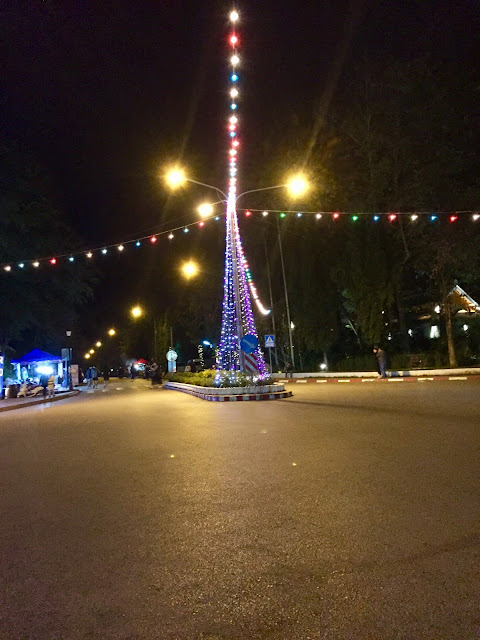 It looks empty, but they were just doing the opening ceremony where they would let everyone in who bought tickets in advance. So the line on the sidewalk was crazy long and naturally I didn't think to photo that! 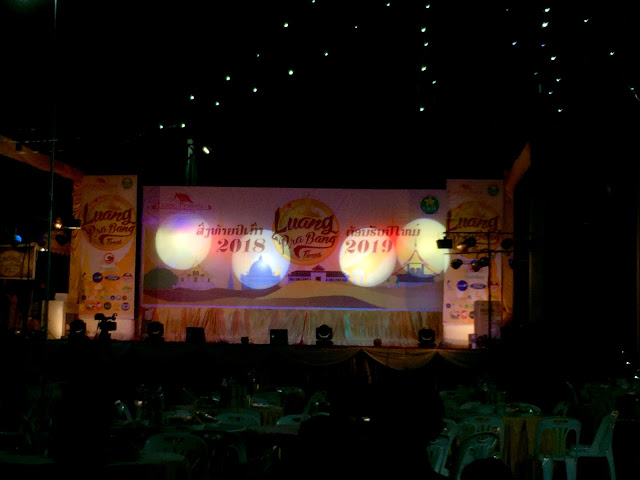 Random décor on my walk 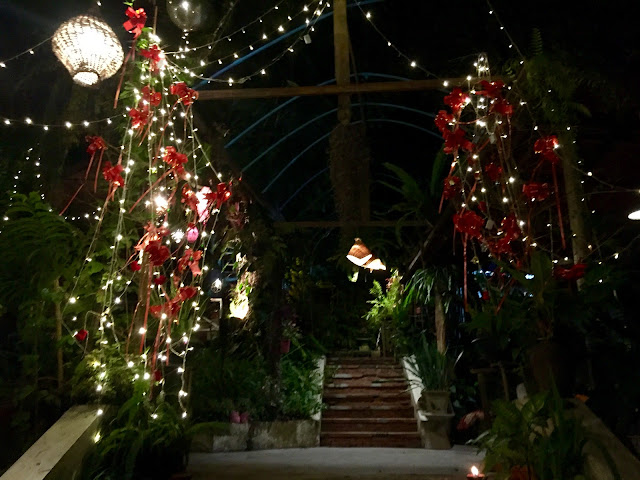 The first bar I stopped at - they had 2-4-1s and since everyone was drinking hours before me, I figured this was a good pit stop :) 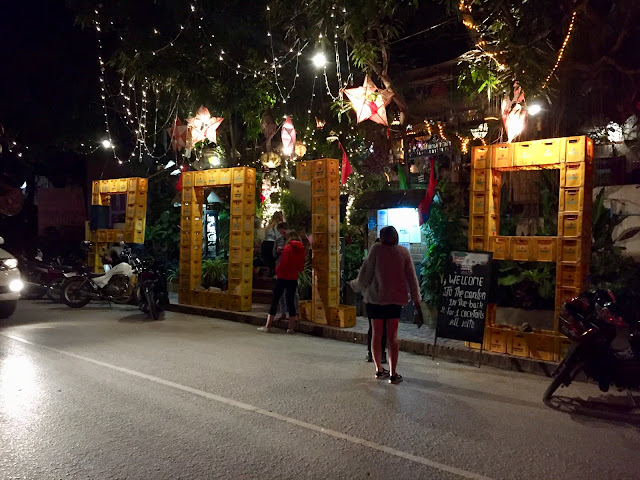 And then I got to Utopia with my newfound friends - there was a group shot of us but it was completely black and blurry... so I guess they were kind of my imaginary friends LOL 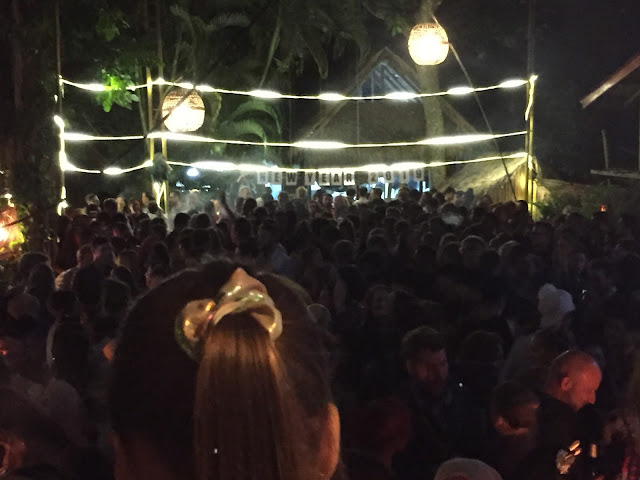 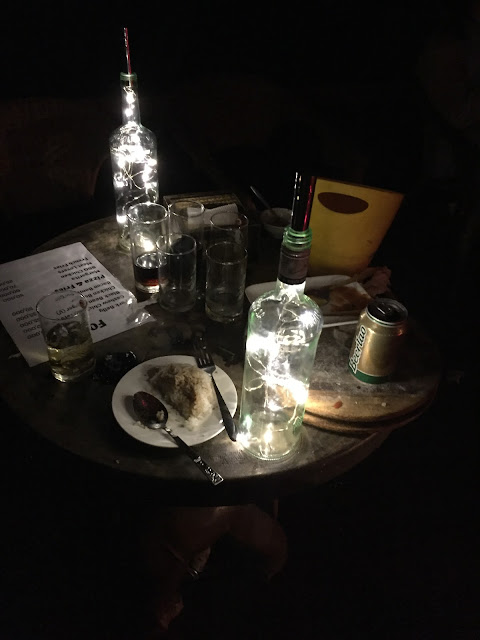 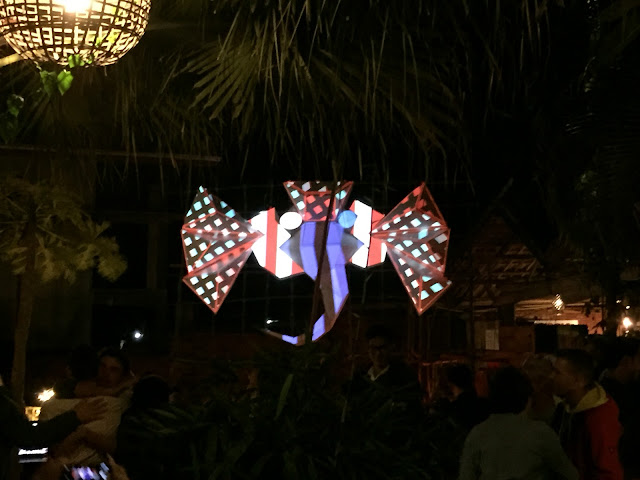 Mini bonfires on the outskirts of the main fire area 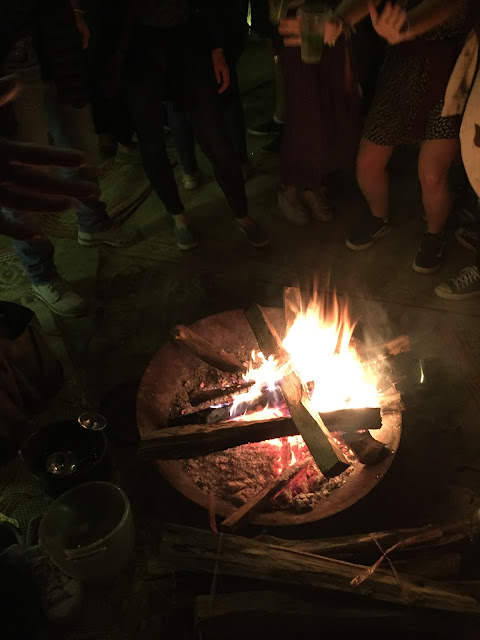 Getting closer to countdown!!! (And the backs of some of my new friends heads) 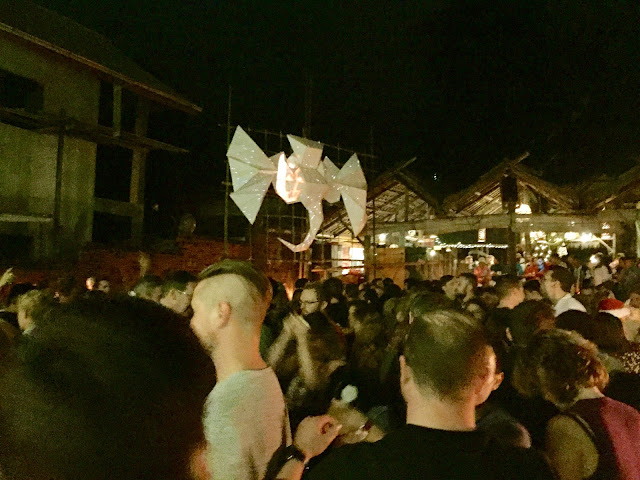 After the countdown I parted ways earlier than many folks. I wasn't in the MASS crowd mood and while everyone was pretty chill, there was of course that ONE person, who happened to be standing right next to me as she flipped out on a guy behind me who apparently photo bombed her picture. She literally SNAPPED on him - as in she broke the stem off her wine glass and went for him. I got the H out of there and decided that was enough of that crowd for the night. So I left there and was headed towards home, but only made it to the next corner alley, where a local said 'cold beer and fire'. I glanced over fully expecting to nod, smile, and say no thank you, but something said I should stop in. And I am glad that I did! It was all locals - an elder local who didn't want to be in the pictures, the son, and the grandson (below). And me and two folks from Utopia. It was super cool - the elder was adorable and we were playing MIME games - as in he spoke zero English but was HILARIOUS. The son knew some English, and the grandson had just finished a year of studying English so he was SUPER excited to BS with me/us. The "Bar" was actually the lower level of their family home. They had coconuts on the floor which I excitedly went to pick up for a photo, only to realize, rather quickly that THEY ARE REALLY HEAVY!!!!! As soon as I went to pick them up, the grandson came flying over all worried that I was going to hurt myself. I couldn't stop laughing as for whatever reason I seriously thought they would weight next to nothing... and then almost dropped them (or my beer) when I reached for them with one hand. In the moment, it was hilarious. 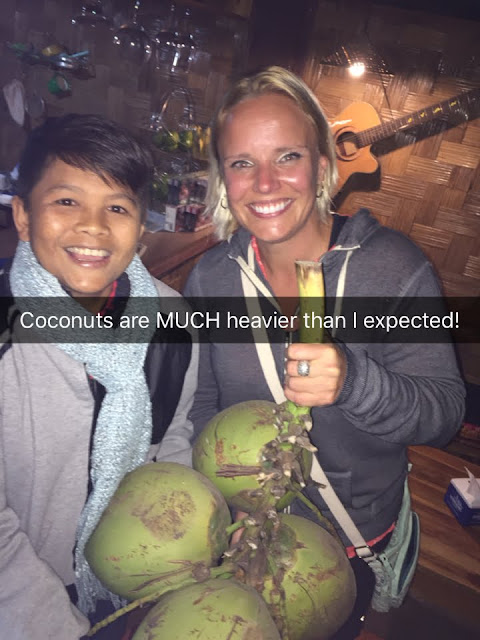 After the coconuts, I went back towards the fire and there were folks walking by the bar.. So I yelled 'cold beer' and the recruiting worked like a charm. 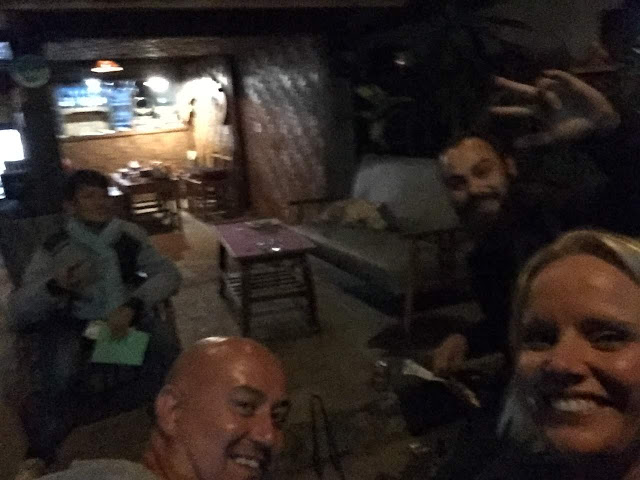 Two guys joined in and they turned out to be super fun. One saw the guitars on the walls of the elders bar/home and grabbed it to start playing. They were not tuned and not all the strings were attached, but we had some sing alongs around the fire and it was far more fun than the chaos of Utopia. 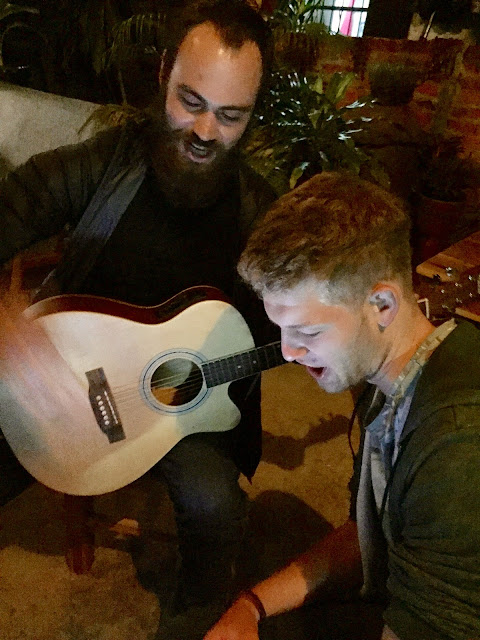 As it got later, I needed to go home. I was getting up EARLY in the morning to do quite a big hike to an amazing waterfall I read about, away out of town. I started the trek back across town to my place and one of the guys offered to walk me home. Normally, I would think this was a nice gesture, but something about this guy told me he was going to be a leech of sorts. Not in a bad or mean way, just odd. And I was right. So, but the time we walked across town, I still couldn't shake him. There was a group of locals who were listening to music via their truck parked on the street and doors open with speakers blaring and they were seated at a mock table on the street, just hanging out and having beers. I saw one open spot at the table meant for people no taller than 5' and took the opportunity. I sat down, cheers the locals, and was going to buy a beer off them, but they had a glass up for me before I could even offer. I looked at the leech guy, who was likely quite nice, but refused to get the hint that I had zero intention of hanging out with him now or later, and told him this was where I was staying, so he can leave. He gave an awkward laugh as he looked at each of the locals. Meanwhile, I was feigning to know the locals and pulling up Google Translate as discreetly as possible, while typing in "This guy will not leave me alone so can I just pretend that I am staying here with you guys?" The locals read it, laughed, and totally played along until the guy finally left. I never felt 'unsafe' with the guy, and he never pushed or got demanding in any way, he just had that vibe of being a person who would follow me around like a lost dog all night if I didn't shake him. 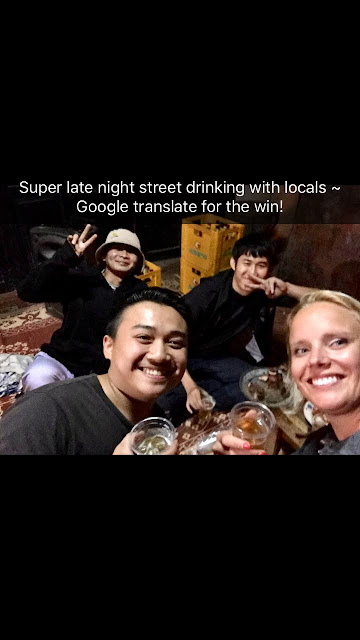 After having a couple of glasses of beer with these folks and playing a great game of charades and Google Translate, I was off to my place a few blocks down and ready for bed. It was a unique start to 2019!! 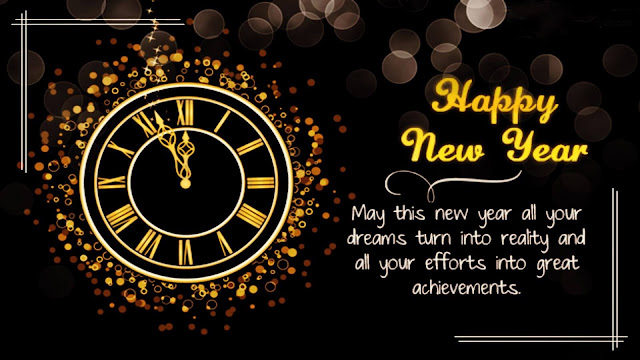