Showing posts from January, 2021
Show all 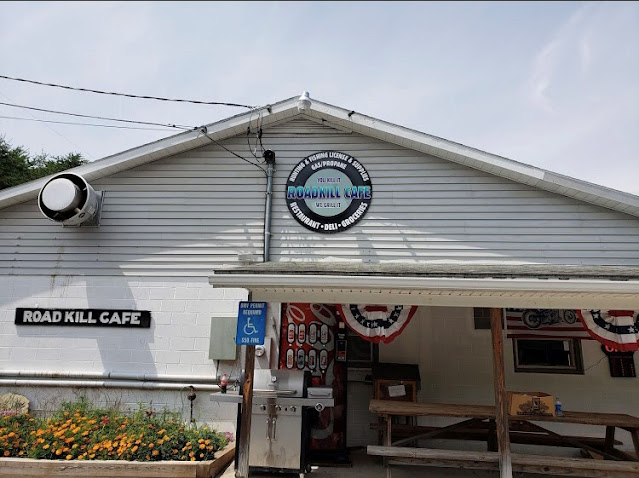 Having just rode the entire Blue Ridge Parkway, I was searching the map for the slowest route west – because it was time to head home and I was stalling. From Blue Ridge Parkway, we turned onto Green Ridge Road, and headed north. We were officially in the backwoods of West Virginia. And I mean back woods. Where the only thing we saw for 40 miles was NO TRESPASSING sign after No Trespassing sign – in every size, shape, color, and variation one could imagine.   There were hundreds of them – and not a soul to be seen other than Stiffy who was riding behind me. Then we turned a corner and were stopped by a road construction crew. They didn’t have STOP signs out, instead, they just took over the entire roadway. We stopped the bikes and waited for one of the workers to give us the all clear to continue. Only they never came over to us. They looked at us several times in a very unfriendly way, but not one gave us even a nod or a spin of the finger indicating we needed to turn around. So aft
Post a Comment
Read more
More posts