Turns out I am too old to stay in a party hostel... 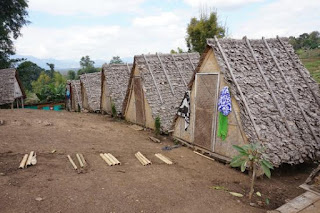 Having returned to the hostel excited for an update to my own bungalow, I was deeply disappointed after getting my bungalow keys and entering the place. I am now overly assertive in my quest for a clean bed to sleep on, so when I entered the bungalow, the first thing I did was set my bags on the floor and pull back the sheets on the bed. I was immediately horrified when the first thing I saw was a little almost ant-looking creature scurry into the shadows from where I had lifted the sheet and had shone the flashlight. I continued to look under the sheet with intense fear and anxiousness building. As I lifted each corner of the sheet, I was more horrified. 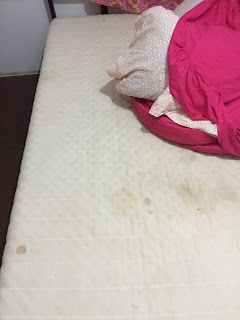 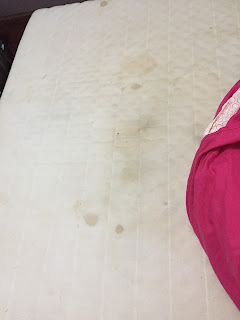 There were bug carcasses, bug 'poop', and significant evidence of a lot of EW on the mattress. There was zero percent chance I could sleep there, let alone stay there. By now I was annoyed because I just wanted a shower and a place to lay my head without worrying about being bit by bugs in the mattress all night. I threw my stuff out of the hut and walked up to the desk, explaining what I had found. 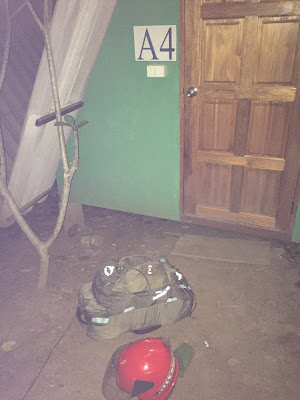 I also took pictures in case they didn't believe me. The manager walked with me to the unit and had a look for himself. He said something along the lines of 'I Don't think they are bed bugs, rather, just bug remains." I don't care WHAT it is under the microscope, I am not staying there. The manager was very kind and offered a refund right away, which I was thankful for. By the time it was all settled, it was 9pm and I was now homeless. And cold. And tired. And smelly. I sat in the dusty, dark parking lot looking up places to stay on my phone. 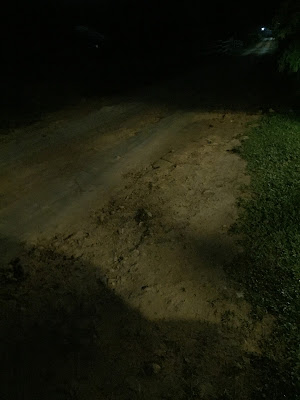 And I was skeptical of every single place I looked at. It took over an hour by the time I settled on a place that had great reviews, was in my price range (the high end, but at that point I was OK with it) and in an area I wanted to be in. I loaded my packs on my back and rode across town on the scooter. Freezing the whole way and so tired I could have laid on the side of the road for a quick nap. When I arrived at my next place, after making it down the driveway to the place, which I was rather impressed with myself for staying upright on the 'road', I was more than pleased with my new accommodations. 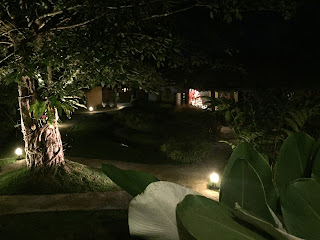 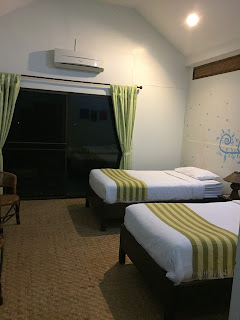 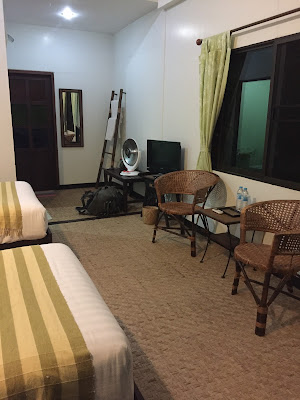