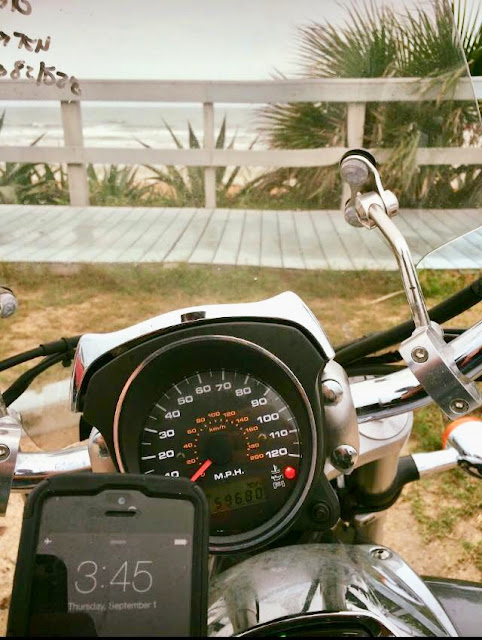 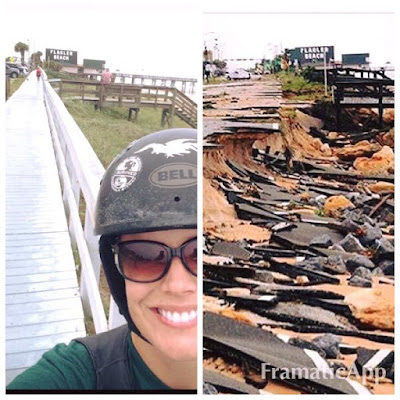 I decided to look back at my first blog post ever... I got the idea to start writing about my crazy adventures as I booked a flight to Florida to fetch my Suzuki Boulevard M50, which was semi-retired and being kept at my dear friends house off A1A in Florida. She was moving, so the bike had to come back to MN. And since I had spent the summer wandering and burning up vacation time, I was pushing my luck to fly there and ride back the 2,000 miles as quick as possible. There were 'storm' warnings for Florida and Georgia and coast all the week prior. Looking back, I realize how crazy the idea and the fact that I did it was. Because I learned a lot of things in those couple of days... the biggest lesson? Hurricanes do NOT just 'BLOW' over like a tornado. This is what I thought a hurricane was:  It gets really windy, rains a TON, causes a mess, keeps on going. Instead, it was more like this: It rains. Hard. For DAYS. It is windy... but stays windy, until it doesn't. Which is a sign that its about to get WAY bad. They had predicted the path, I thought I could outsmart the Hurricane and skirt the path it was headed. In hindsight, while it was a crazy experience, I might have listened to EVERY single local that I talked to at my gas stops out of Florida "Hunker down! It's gonna be a big one!" I clearly remember telling people "Psshh.. just a little rain. I don't mind getting soaked when its warm out." Had I gotten $0.10 for every time my words were met with eye rolls, I would've had all my gas home funded and then some. I wonder what all of those people thought as I, a blonde naïve MN girl, said those words, waved, smiled, and drove off thinking I could outrun a hurricane. I realized (after the fact) that I had NOT skirted the storm. Instead, I rode DIRECTLY into it as it had changed paths ever so slightly. I didn't die. But I am pretty sure most people thought I was a goner.

Hermine, huh? She sure gave me a run for my money over the last 8 hours. I couldn't decide who won, me or her, so I settled on:
Hermine:  0.5
FA:   0.5
(instead of her 1, me none - I felt like I should at least take participation points for the effort)

So after riding over 8 hours in pouring rain and gale force winds, I make it to Valdosta Georgia. In the morning, I check the map. Daytona Beach, FL to Valdosta, GA: 207.5 miles, 3 hours & 10 minutes. Are you kidding me???? That sure was a lot of work to go 207.5 miles. And yet, I still seek the next adventure. But first, I have to go the rest of the 2,000 miles back to MN. Make that 1,792.5 miles back to MN. I learned that hurricanes are not similar to tornadoes in any way. At least I earned the title of "Hurricane Survivor" on 2 wheels. 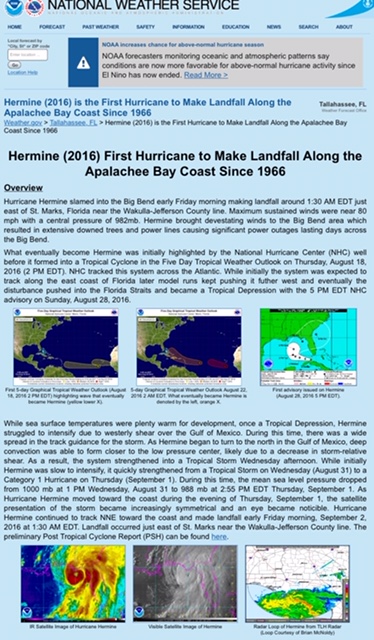 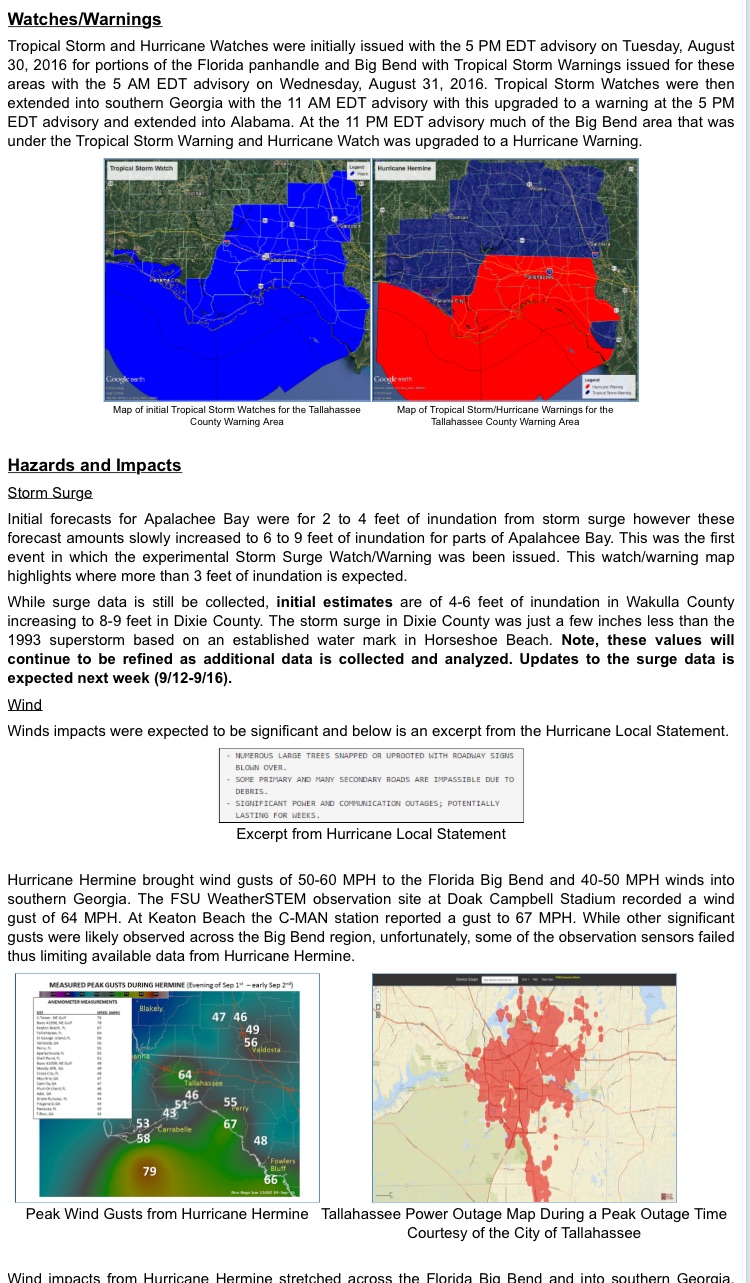 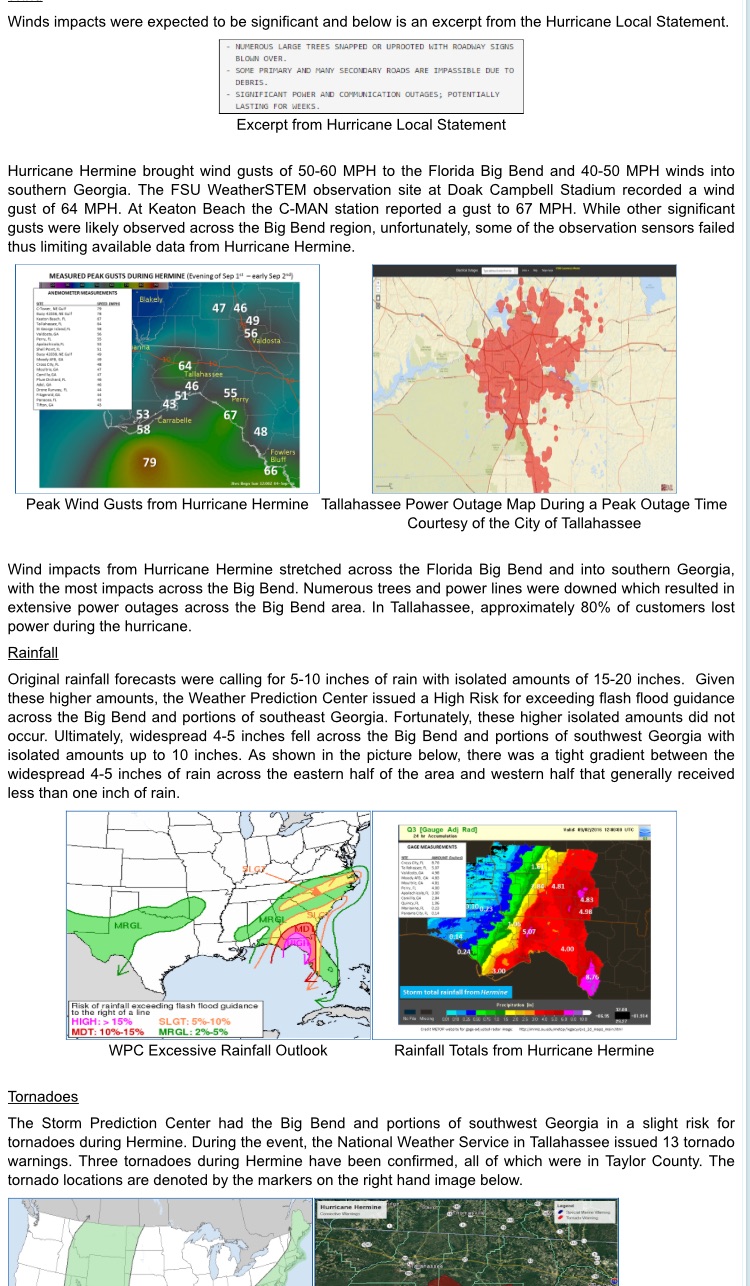