Riding in the UP with my dad

- August 18, 2020
My dad and I did our annual father-daughter motorycle trip in June of this year. He had just gotten his new bike, so instead of going somewhere SUPER far away, we stuck closer to MN so he could get used to the bike and break it in slowly. We headed for the Upper Peninsula of Michigan. We had no plans, no reservations, we were just winging it!
Riding near lakes is my favorite - water is just so peaceful!! And in late June, even Lake Superior and Lake Michigan had decent temps (to ride near... I didn't brave swimming in either). There are a ton of pullouts along the lakes - this one was in Chocolay, MI and the beach was sugar sand! 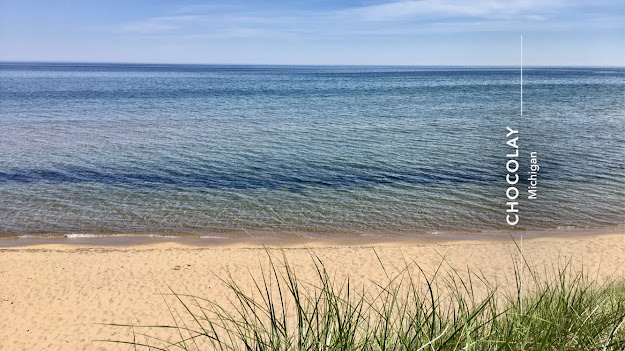 Me and my Dad 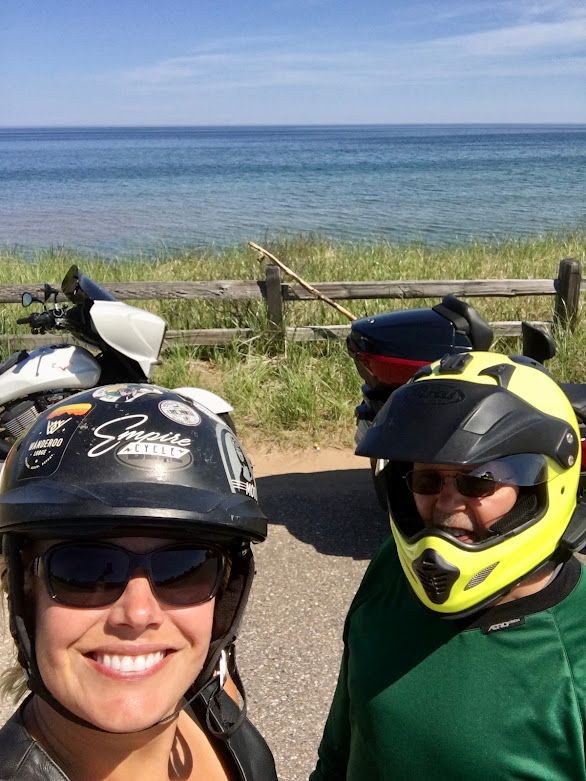 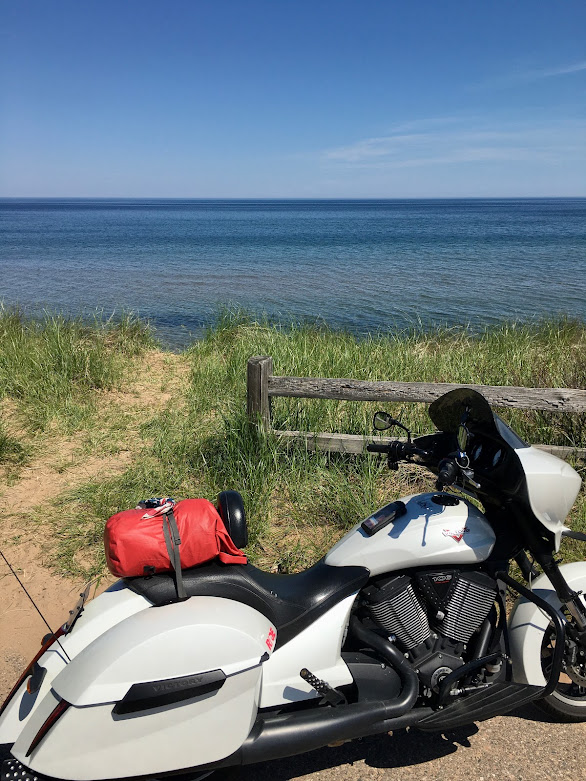 Headed south/east, just before Munising, MI is a 'Lookout' sign. The views from the top were well worth the sidetrack!! 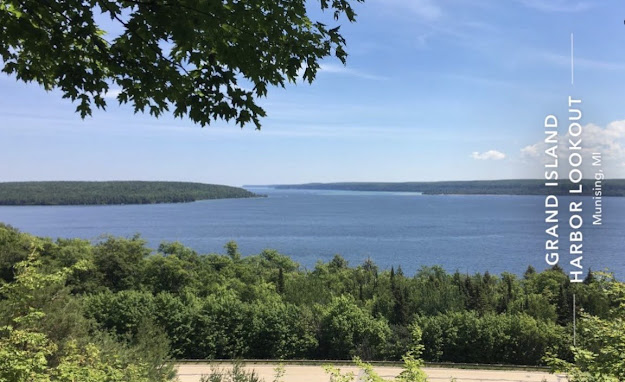 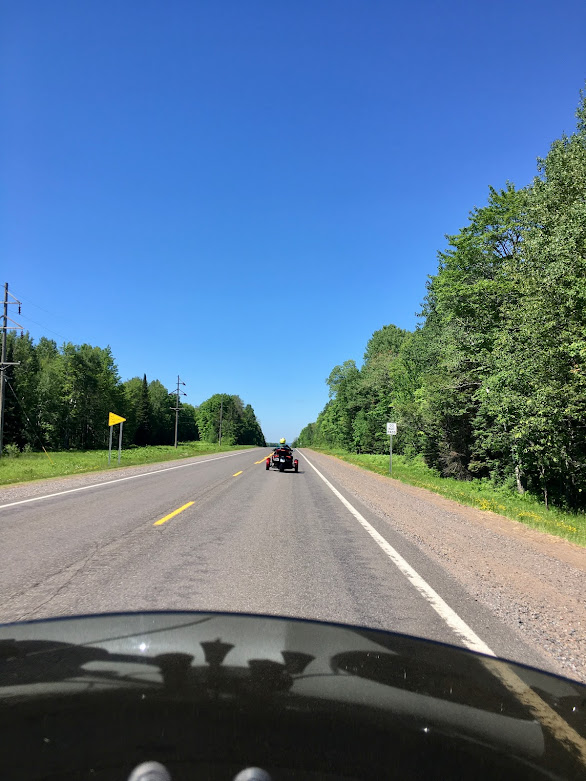 I love riding in the Upper Peninsula (UP) of Michigan. I wouldn't want to live here though - I don't like winter enough! And in the middle of summer, I don't want to have a reminder of winter every time I pull into my driveway. Metal roofs keep the snow from piling on the roof - so they serve a great purpose - but I don't want to see that much snow for months on end! 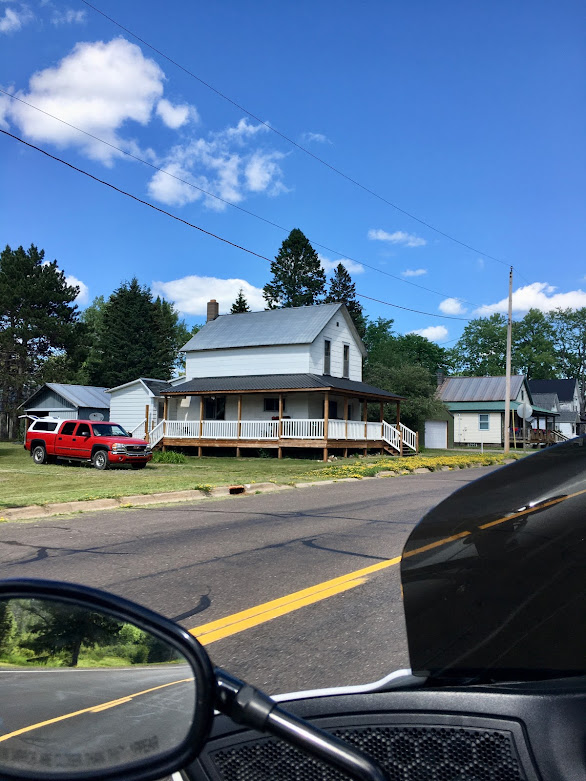 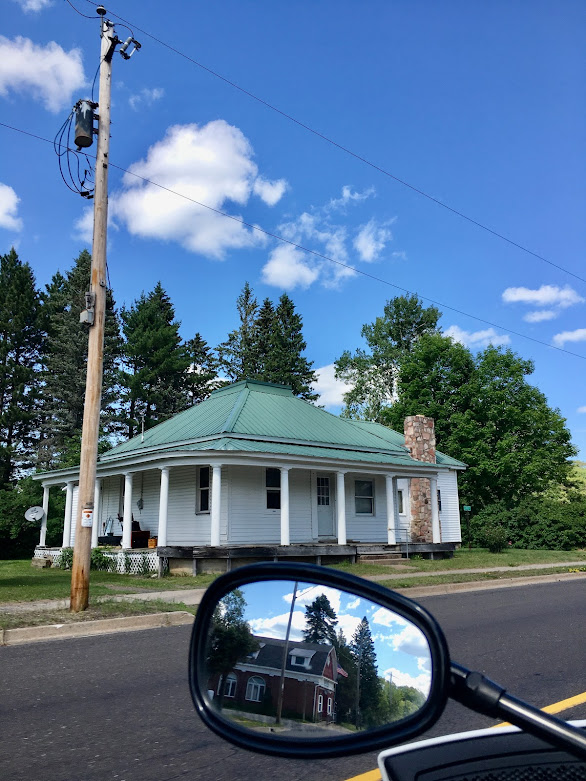