- April 12, 2019
Minnesota is a great state - there are the best of all four seasons, an abundance of lakes, tons of green space, a great music scene, and so much to do in all corners of the state. But sometimes, those four seasons forget their role and winter takes over spring. Take this year for example.... December and January (when I was gone of course) was above average in terms of weather and temperature. February was BELOW average for temps and RECORD breaking for amount of snowfall in one month. It was as if we were buried alive. In white stuff. 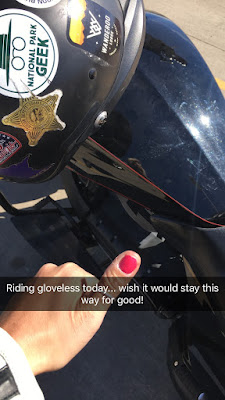 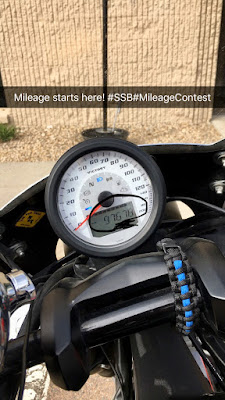 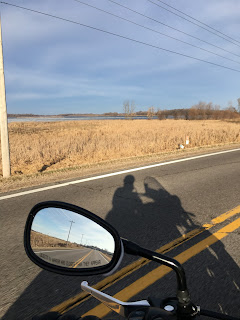 There have been a couple of 'nice' days in the past few weeks... and by nice, I mean 50's. Which, after being buried alive in white stuff and stung by below zero degree temps, 50 feels amazing!!!


Just when I think spring is really here and I get all excited that I have finally gotten to ride to work a few times.... MOther Nature changes her mind.. or gets her period.. or something... and now, there is a WINTER weather warning for basically the whole state. Yesterday: 64 degrees. Today: 50 degrees. Tomorrow: 32 degrees with anywhere from 10-18" of snow predicted. 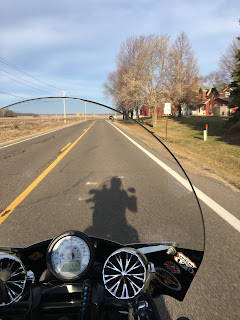 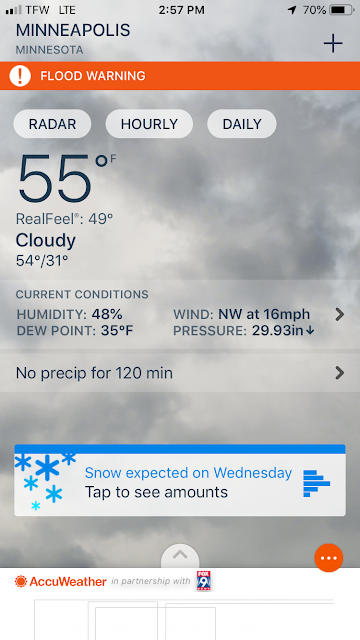 WTH?! Nothing brings me happiness like riding my motorcycle anywhere and everywhere I go.... so the thought of 're-garaging' it... makes me down right mad. Since Mother Nature seems to enjoy pure torture of the human spirit in MN this year... she BEST make up for it the remainder of the year!!!!!