The biker community is one of a kind - filled with people from every background - all genuinely there for one another, whether complete stranger or not. Case in point - my buddy was on his way to Sturgis when his wheel bearings on his 2002 Victory V92C went out and shredded his back tire. He was 200 miles from the destination (Sturgis). He found a shop for the bike, but they didn't have a wheel for him. He managed to get a ride from the shop, all the way to Sturgis, from a couple who lived near the bike shop. But then, he was bike-less. His girlfriend let him use her bike and she jumped on the back of my bike. There had to be a way to help him out - so I went onto Facebook and put a shout out to anyone near Sturgis who might happen to have or know where to find a rear tire for his bike. Within an hour, someone tagged someone in my post, who happened live 10 miles out of Sturgis and who happened to have a rear wheel for his bike. What are the odds??  The next challenge was figuring how to unite my buddy with the tire, and the tire with the bike, which was sitting 200 miles away. Well, I messaged the Good Samaritan (GS) back and forth to coordinate pick up, and the Good Samaritan offered him the use of GS's truck and trailer. We were total strangers, united solely by motorcycle and Facebook - and here he was with a tire and offering his truck and trailer. Amazing!!!  Long story short, my buddy and his girlfriend used GS's truck to get the tire to his bike, then she drove the truck back to Sturgis and he rode the bike back. Granted, it was a day 'wasted' at the Sturgis rally, but its a miracle how things all worked out - he could, in theory, still be sitting there waiting for a tire all this time. But instead, thanks to the power of the motorcycle community and social media, he was reunited with his bike, tire fixed within a day. Absolutely amazing how kind the biker community is!!! 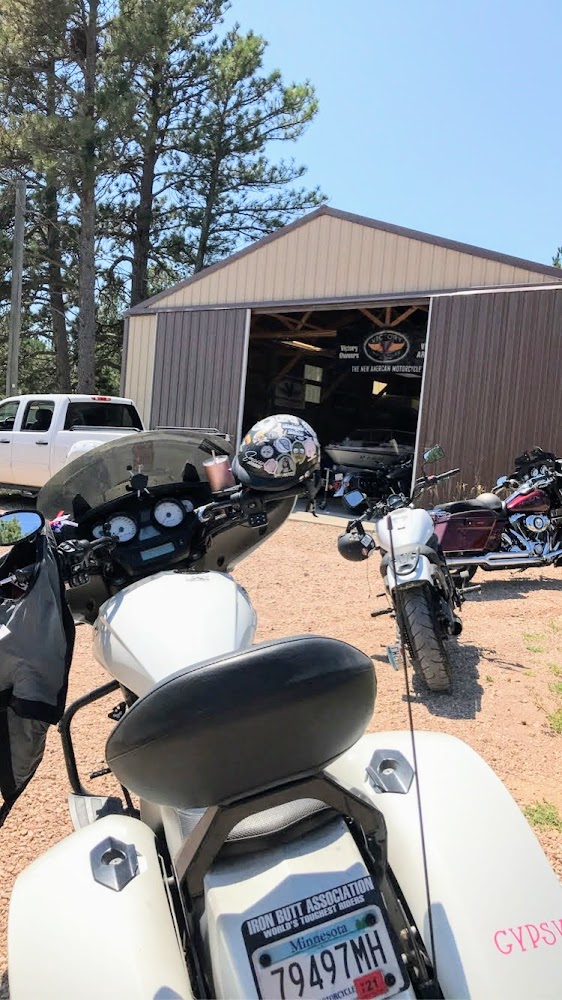 SOOOOO incredibly thankful to the Good Samaritan who helped a bunch of total strangers out!!! Amazing guy,indeed. We are beyond appreciative!!!!  #PayItForward 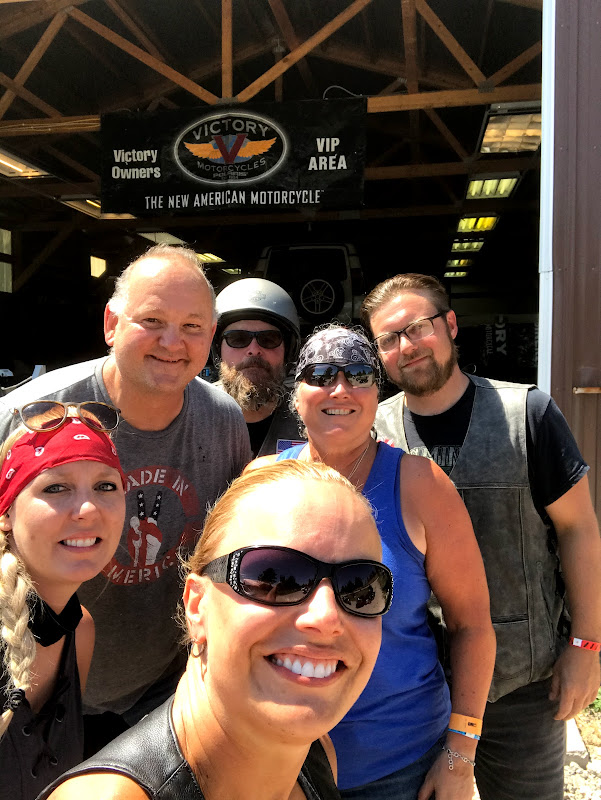 There is also the North American Biker Rescue FB page. There are thousands of members, with a location map to use to filter results for wherever you are in need of assistance. People register on the site and list what they have to offer - whether its a phone, a place to sleep, a trailer, tools, garage space, or beyond, it is all accessible in a time of need.  Because of that group, I am not sitting on the border of Ohio and Indiana, on a Sunday, with a blown tire and no shops/tires/tools to fix the issue until at least Tuesday, when the local bike shop would re-open. I put up an SOS on their site and within 6 hours we had a used tire donated, a trailer to haul the bike, and a good Samaritan's garage and mechanical skills - and were on the road before we knew how to thank all of those amazing people that came out of no where to help two stranded bikers from MN. https://www.facebook.com/groups/Neighbors.NABRs/