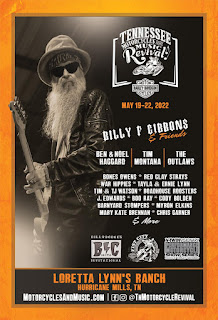 Stiffy and I met up after working a half day, to head south to Loretta Lynn's Ranch, in Hurricane Mills, TN for TMMR 2022. Our plan to get there was simple: Ride until we are too tired to keep going. We were in Clear Lake, IA when a couple of bikes came out of nowhere and were on our tail. They followed us off the next exit and that is when I caught a glimpse of a bedroll where a windshield usually is - the Boy and his cousin had caught up to us. As the sun started to set, the 4 of us rode for a few more hours before we split up. (Right after that, I hit 150,000 on my bike!!) 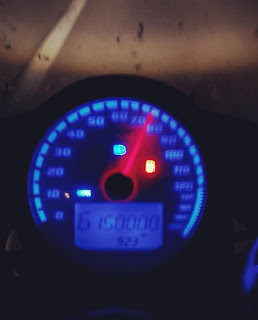 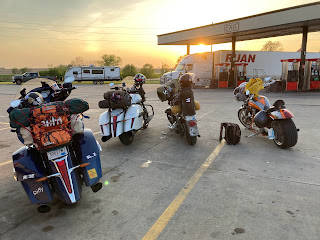 The boys stopped for the night (they had an extra 350 miles beyond where we come from) and we girls kept going. We made it just past St. Louis before deciding to stop and sleep a few (3) hours. Then, it was back on the road to the 3,500 acre Ranch, which would be our base camp for the weekend full of bike shows, races, motorcycle racing, big names in the motorcycle world, and music nearly all day, everyday. The music lineup was everything from local bands all the way to headliner Billy Gibbons of ZZ Top, who put on a great show once again! There is no cell service at the Ranch, so pictures are few and far between, but here is a glimpse into the fun we had at TMMR 2022! 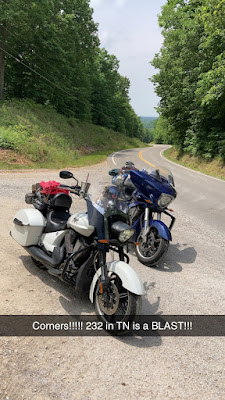 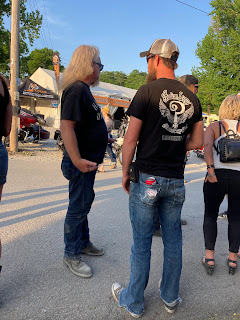 Our buddy Muskrat rolled in from ND, having rode straight through and intending on going to CO, only to learn it has snowed there, so he headed to TN instead. Then he had an even (might I say, poorer?) decision to challenge The Boy to a burnout match. It was highly entertaining and the crowd grew quickly, cheering them both on. It was all fun and games until Muskrat's tire gave out. I mean, it was still fun for everyone BUT him. He managed to piece together a plan to get a tire before the end of the weekend. Meanwhile, The Boy did not blow his tire, but he did rub the entire center off his BRAND new tire (acquired the day before he headed to TN). Fortunately, he made it back to MN on the tire. 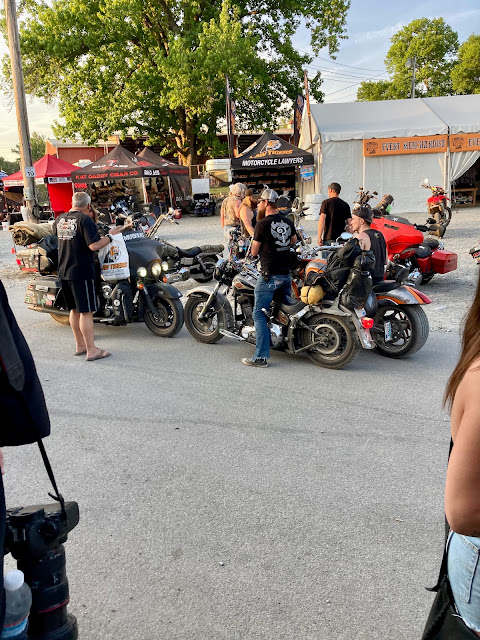 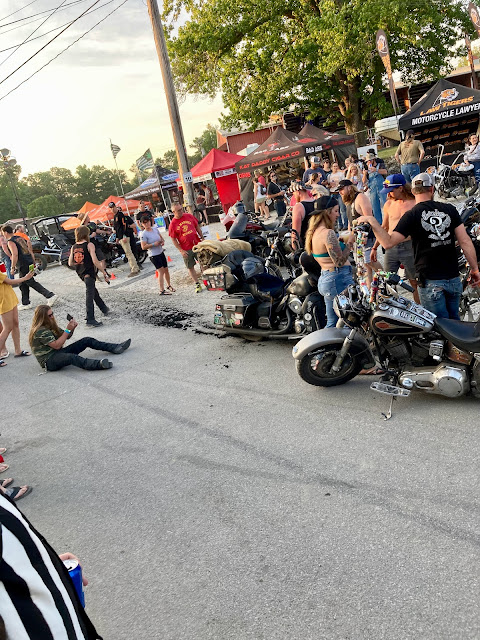 Guitars, Motorcycles, and cooling off in the river 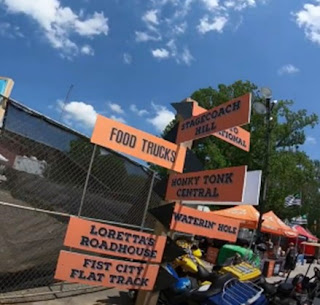 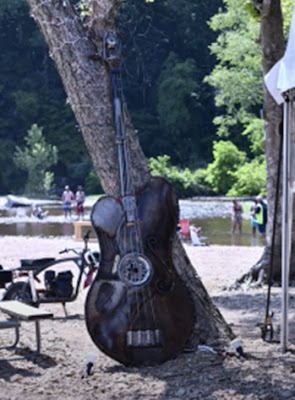 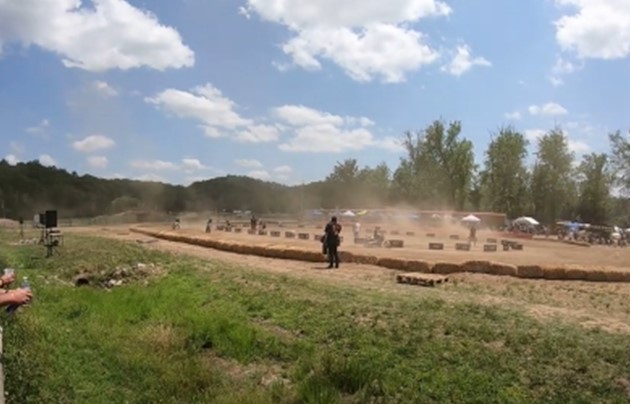 I have been here twice now, and STAYED on site, but have yet to do the actual tour of her home 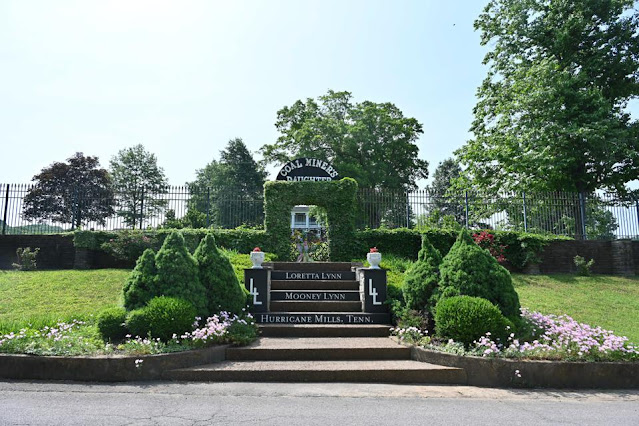 Later in the night, this bridge became a jump spot to cool off in the river 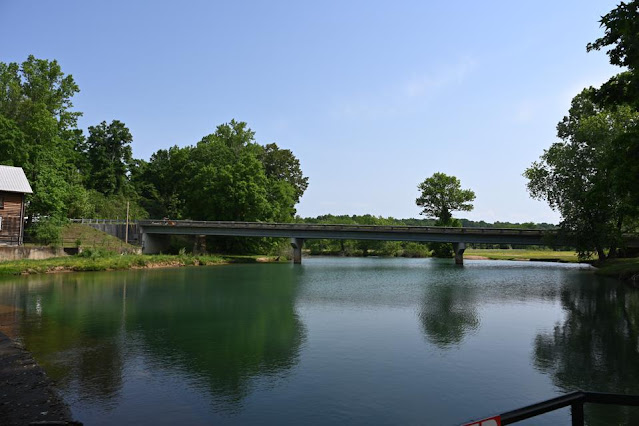 So many great bands throughout the weekend! 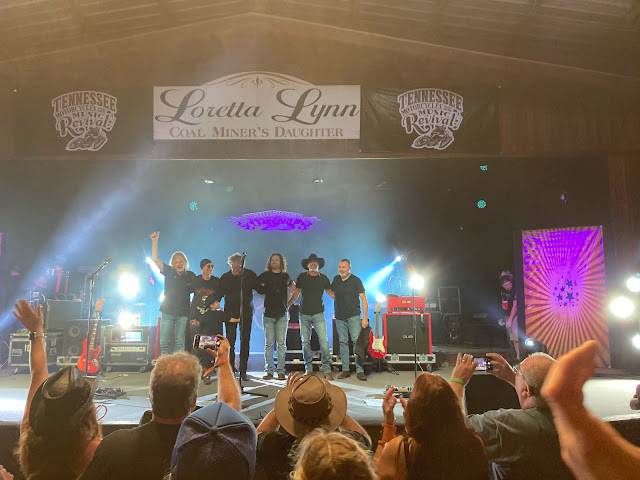 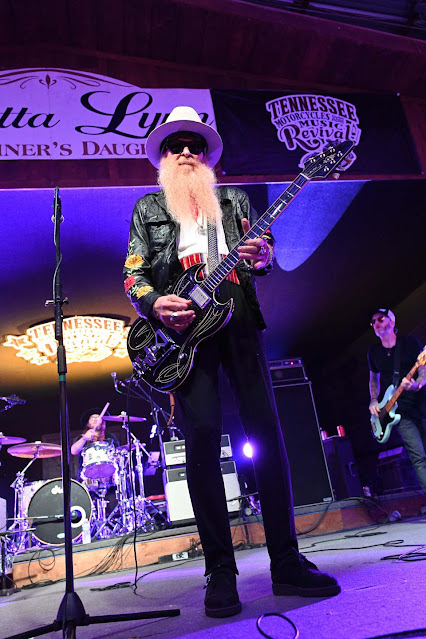 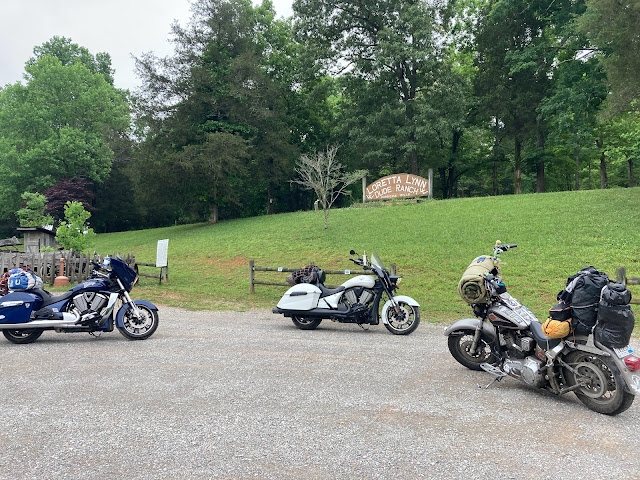 Sometimes, you just need a nap to get through the day. 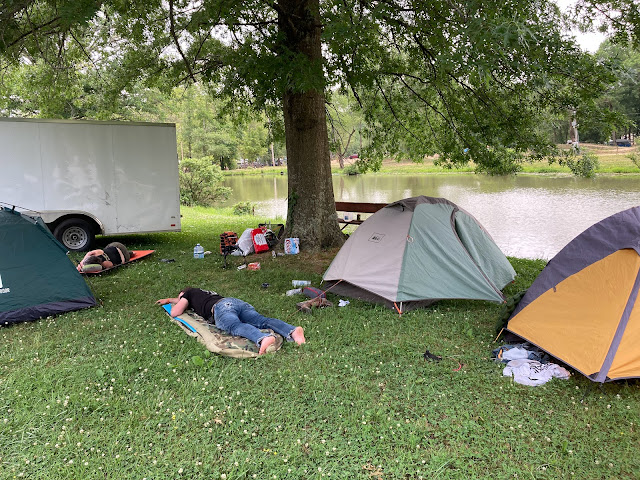 Every kind of motorcycle could be found here! 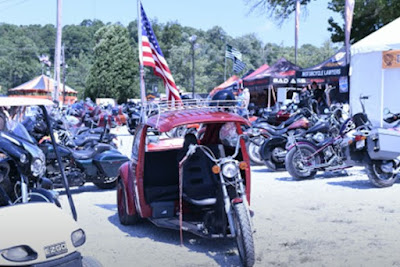 We arrived Friday afternoon and left Monday morning at 9:30. We ended up riding straight through and got back to MN around 3am.. It was a whirlwind of good times, good music, laughter, & lots of miles! (Oh, and LOTS of bug bites of every variety and every ITCH level. That's what tent camping in grass in TN has done to us 2 out of 2 years...minor details!) 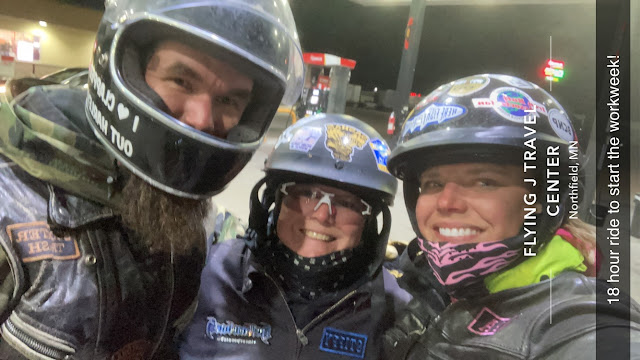 While 4 of us rode down together part way, only 3 of us rode back together. The fourth one, New Chaps, having had so much fun, decided to keep his trip going and headed further south and east to S. Carolina and last I heard, maybe a stop in Florida. Before coming home to WAY northern MN. #impulsetravel #hehasthefever  #motorcycleadventures #ironbutts #gypsybikerchick 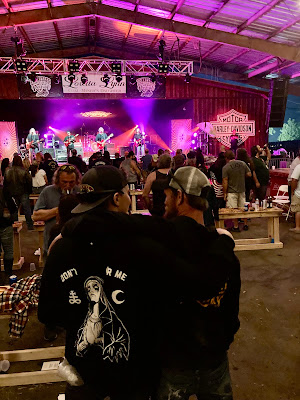