- June 30, 2018
Since the Victory bike was temporarily out of commission due to a stripped drain plug, it was time to take the dirtbike out to play! I rarely ride it, so it was fun to toole around 200ish miles and see some old lands that I forgot about and check out some new places Id never been to. How I had never been to the Falls is beyond me... it was literally in my 'back yard' growing up!! It was a great day of sightseeing and riding and with my dad!  (Minus the millions of horseflies..)! 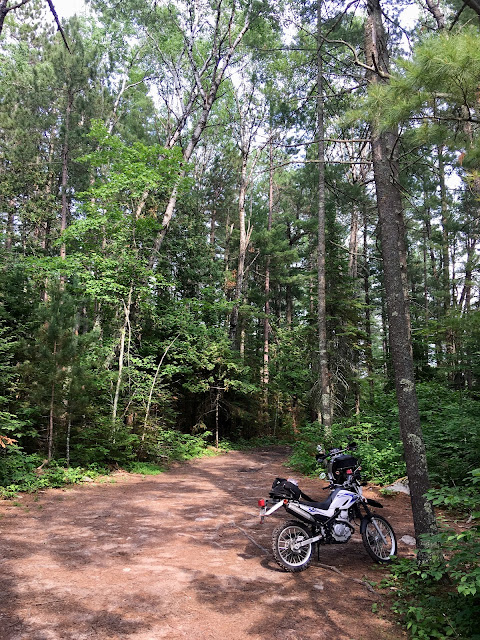 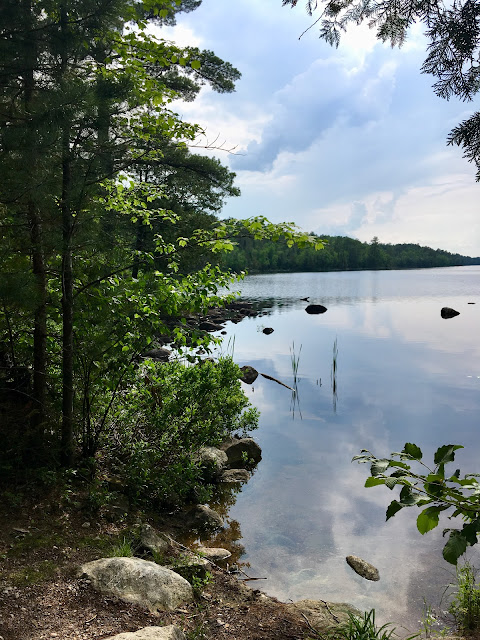 Leather and dirtbiking…. it matches, right? 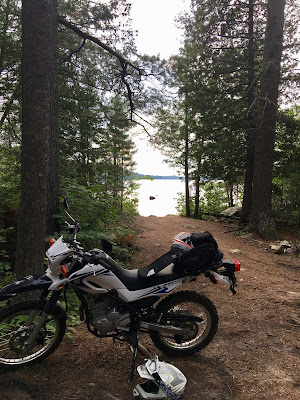 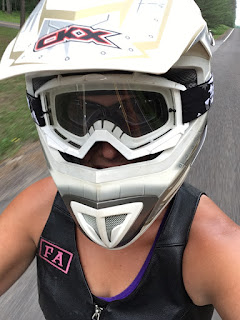 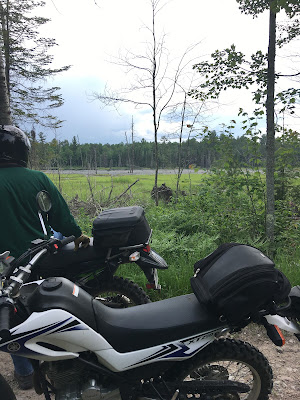 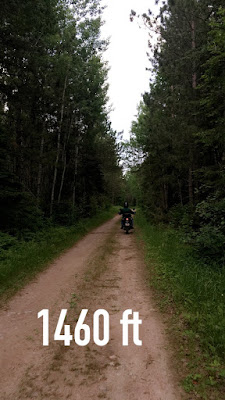 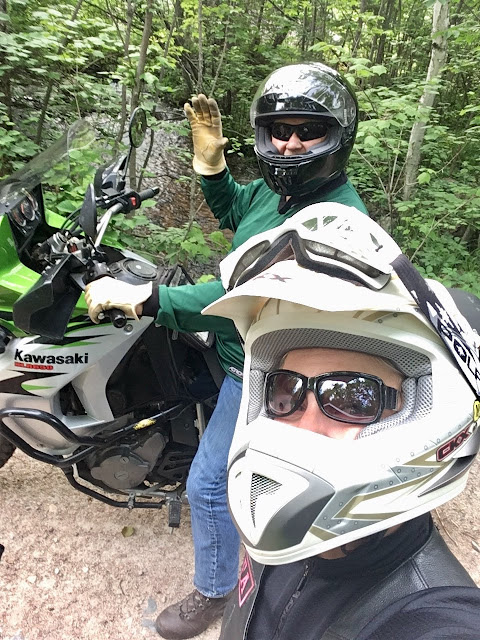 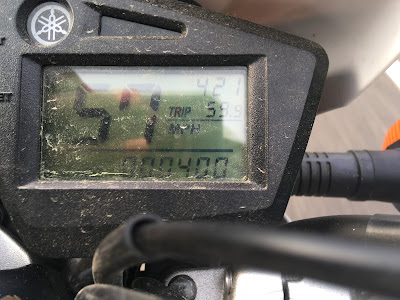 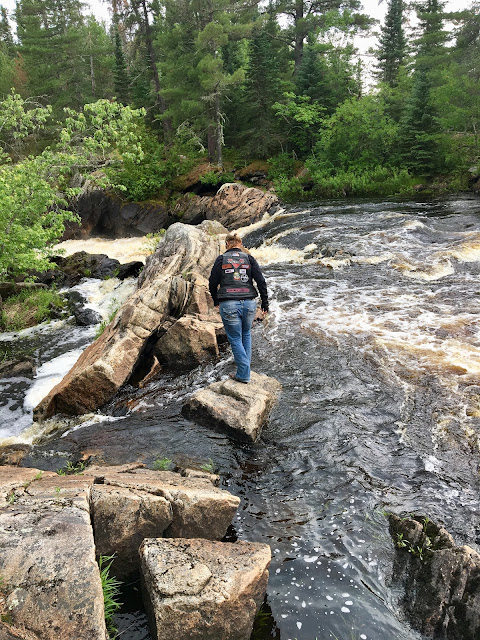 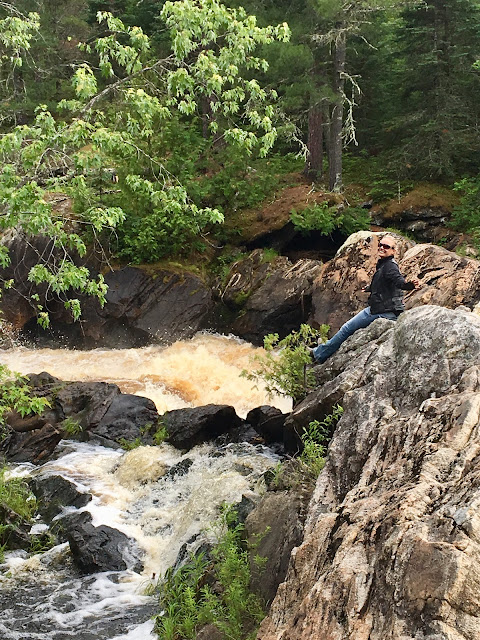 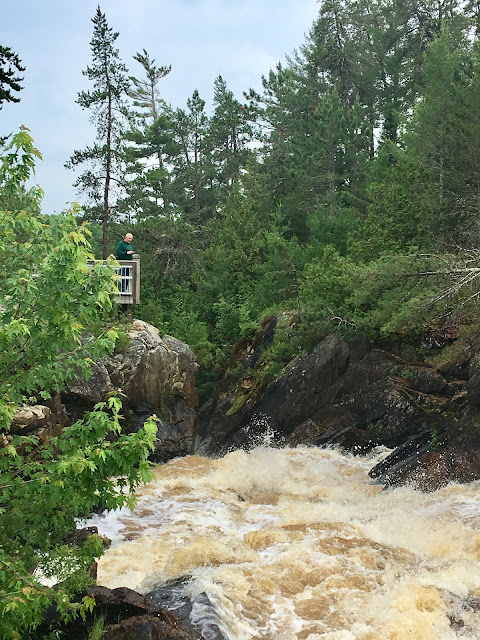 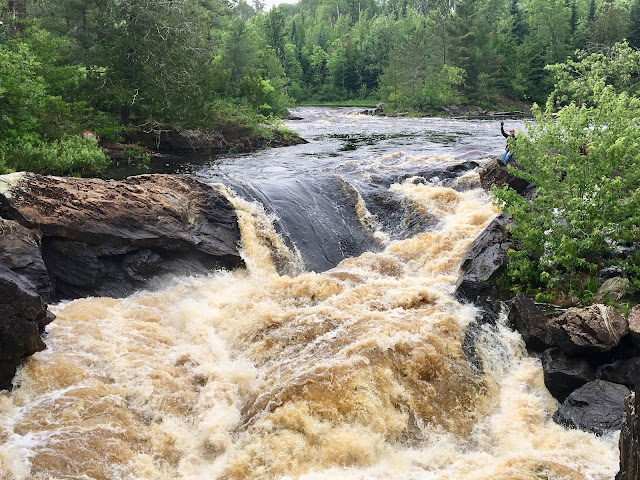 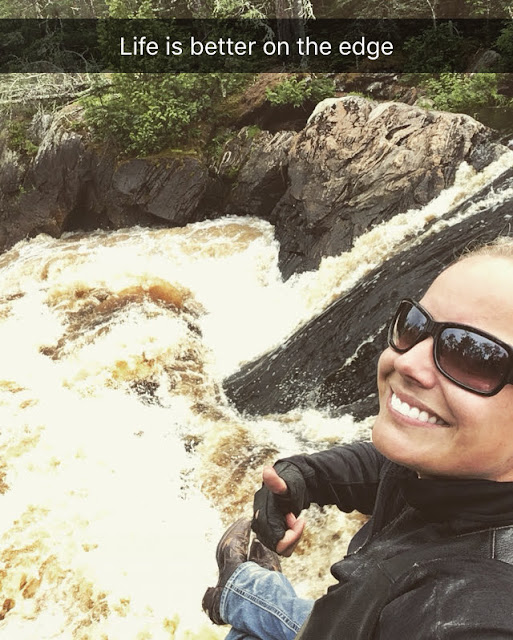 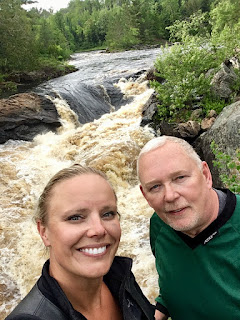 Once the Victory was up and running, we made a test run to the Soudan Underground Mine. All runs great! And we even convinced my mom to ride along!! It was a good weekend despite the Victory being ill and out of commission for a few days! 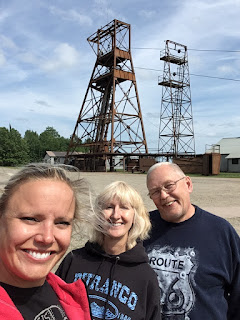